In this epoch of life, people are getting obsessed with social media, who now believe that every present moment needs to be experienced and saved as something that will be reflecting upon them later (that they concluded as in their future). Some people take it upon their-selves to design how that later moment will be going to feel like. To do so, they carefully curated Instagram, YouTube, Facebook and with many more filtering apps on social media people are trying to reach unfathomable aspects of life. This generation increasingly gets to have a sense of authorship over how to present them to the world that could see their (so-called) ‘life’, as a piece of virtual art. As Jason Silva said:

We are living in the two realities at the same time.

Social media has fabricated different ways in which you essentially get to dictate; you get to construct the way to other people perceive you. So each and every person considers is that the most important thing is to build social proof on social media. They use social media as a tool to build their own reputation; Why? Because you can mold it, you get to shape it or you can make it look like whatever you want it to look like. In other words, you think that every person you talk to they’re gonna go through your accounts like through your Snapchat, through your Instagram, through your TikTok; whatever you got to see what you’re all about. So to look perfect you mold your pages to best represent yourself on the social media platforms.

There’s a philosopher and a sociologist by the name of Charles Cooley, who wrote about the ‘Looking The Glass Self Theory’ in which he argued that we come to be through the interactions that we have with the other people by making models of the other person’s mind and what he wrote is that;

In other words, he has highlighted the facts that we make rending of what other people think of us and we’re playing a role of becoming we think they think we are; and that raises all kinds of questions about the fluidity of our identity about the interface with other minds with other people.

But in reality, it’s you that the people are looking for. I mean is that people wanted to meet the original YOU, without any filters. Although sooner or later you couldn’t be able to hide how you are from the inside i.e. your original-self. And on that moment when people meet you in person they would be like, ‘Wait what?’; this is because social media has created you a perspective that people have started to perceive you from that platform, where your caption represents your thoughts and your post or feed represents your personality. But in the end, you never actually get to know other persons mind and all we get to know is our modeling of their modeling of us.

I guess perhaps what we should do is to come clean about this fact and stop pretending to look (COOL!) in the ways that we present ourselves artfully on social media, and instead accept the fact that our identity is a fluid art of improvisation and our self is not a solid think and it never has been.

BE ORIGINAL, BE YOU.

Nowadays, people are constantly complaining about their life like they don’t have this and that, even though if you observe; they’re living a good, healthy life. But still, they feel empty and most commonly people bewail the way they look, as they’re not enough. People are unable to accept the fact that they are blessed more than some other people that are not. Have you ever think, why you should be thankful to God for the life that you have? Because some people are surviving and just dream about the life that you are living in.

Survivor! Feels strong, right? But believe me, it’s way more painful for a person who just survived or still surviving. Recently, I read the story of a survivor name Sean Stephenson, who was born with a genetic condition that prevented him from living a normal life. It was called Osteogenesis Imperfecta or Brittle Bone Disease. When he was born the doctor told his parents that he would be dead within the first twenty-four hours of his life but he lived. Throughout his entire life, Sean was unapologetically himself and guess what he said;

I’m only expert in one thing and that’s, how to be me & I did it well.

Sean didn’t get the same advantages in life that all of us did, but he never ever allowed the cards he was dealt to slow him down. People tried to degrade him by asking that why were you born, that you shouldn’t be out here, that you’re not build for this. But after all that shit, Sean never lost his passion. In his Tedx talk on ‘The prison of your Mind’, what he said is;

Listen, I know life hasn’t been easy for you, I wish those painful things (that he lived with) didn’t happen to you. Love yourself the way I love myself.

Sean further argues that if someone pities you, they’re just wasting their time because you have chosen a life of strength, you are not your condition.

So get out there, change life and rid this world of insecurities away from the flaws that you see in your reflection because you are already enough. Deep down inside each one of you just want to be loved but baby if you ain’t love yourself, how could you expect someone to love you?

In the end, its only you.

Fail! No one likes this word. Even seeing a letter ‘F’ freaks everyone out. It is a negative (harsh) word but besides that, it has many benefits us in many positive ways. We should take every advantage of our failure by exploring the cause of it and learn from our mistakes. Failure can lead us to success. It can help us to learn better, to grow our character and it proves that one should put every effort to earn what they are chasing for.

Now, you might be thinking, failure is good or not. So here’s a thing; it’s up to you how you perceive failure. I don’t think that’s a bad thing because failure exists in human nature. Everybody I mean everybody fails in their life and probably the greatest example is you yourself but if we look down to the history, so we found;

Although, there are gazillions of examples but I guess you get a clue of what history is trying to say; just don’t give up and never quit. As someone said:

May be you’ll done from it or learn from it.

The situation that you call life, is limited. Life can be much broader, it can be more beautiful and joyful, but again it depends, how you perceive it. If you are not that special,  so just believe you are special; then what comes without becomes within and you’ll never be the same again and remember;

Failure is the matter of all success.

Najaf Ali is a CCA, and a content-writer who is emerging to blog an unfathomable aspects of life.

“Walk with me, until we reach forever”. 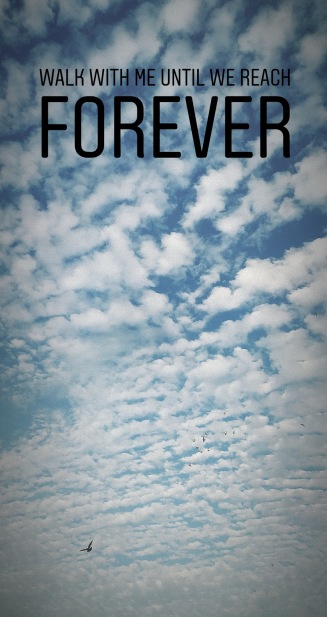 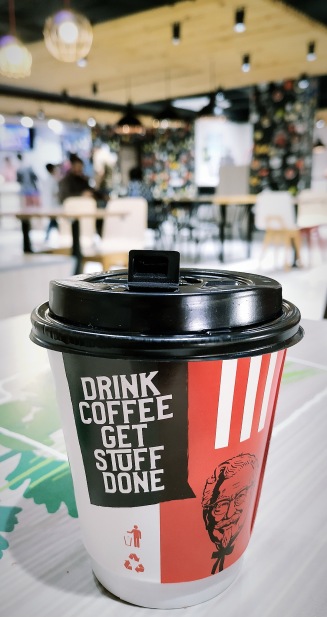 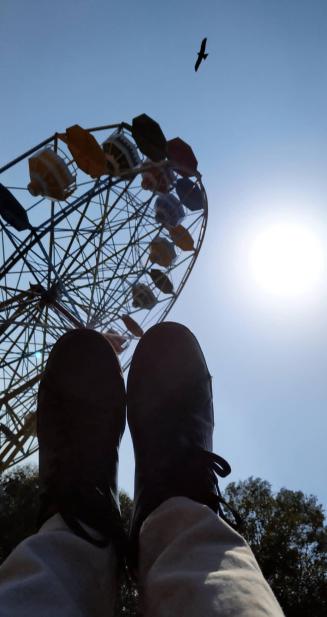 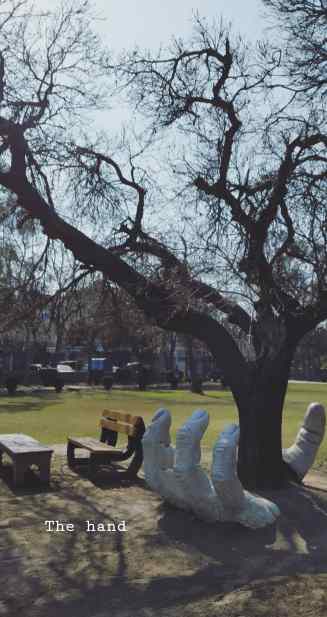 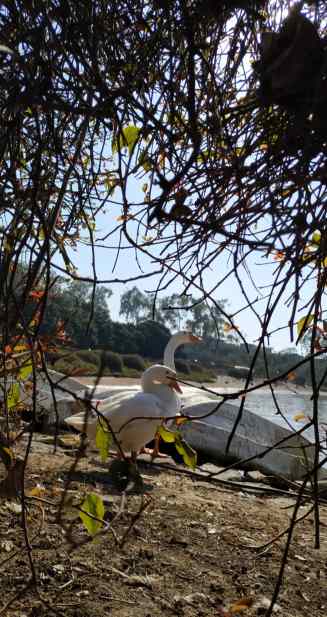 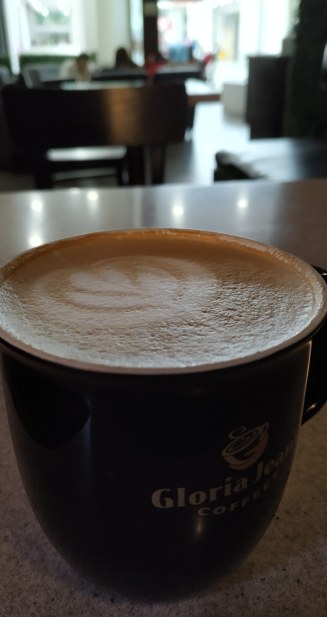 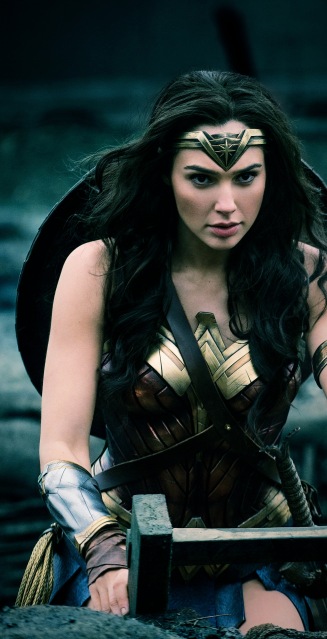 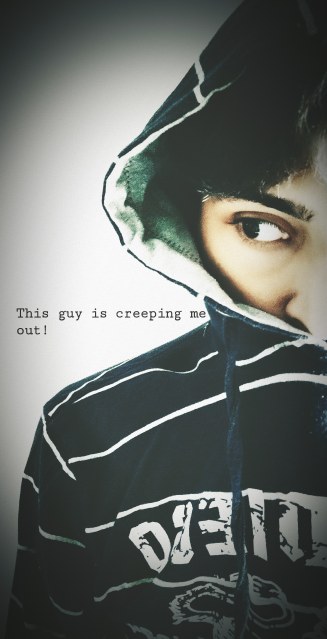 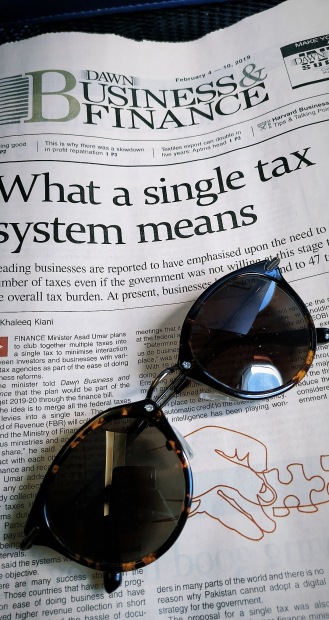 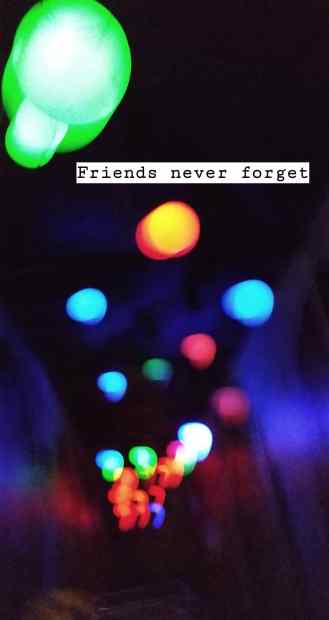 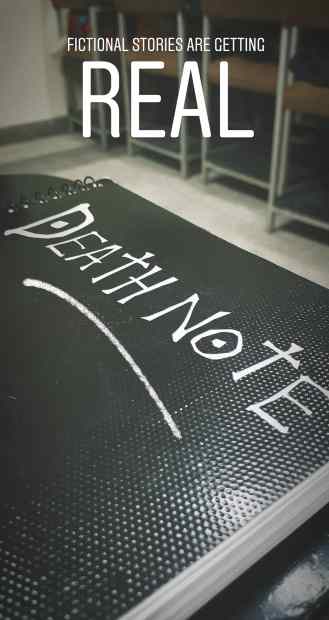 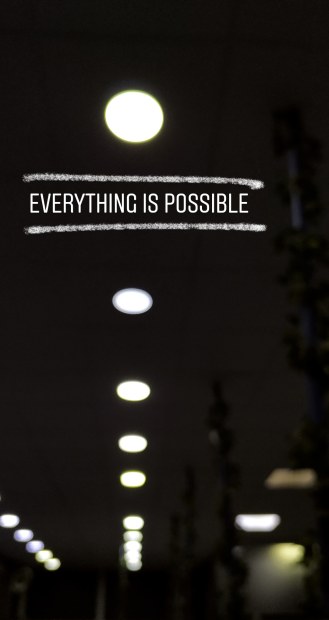 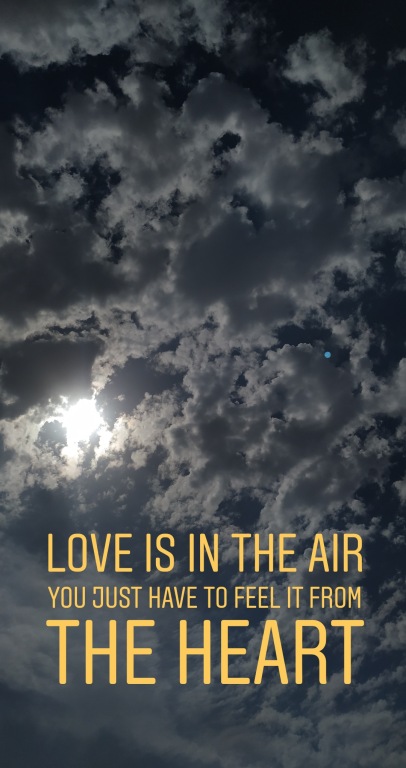 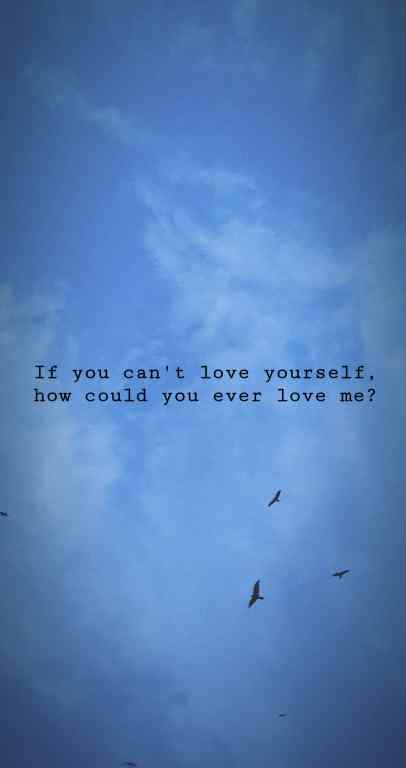 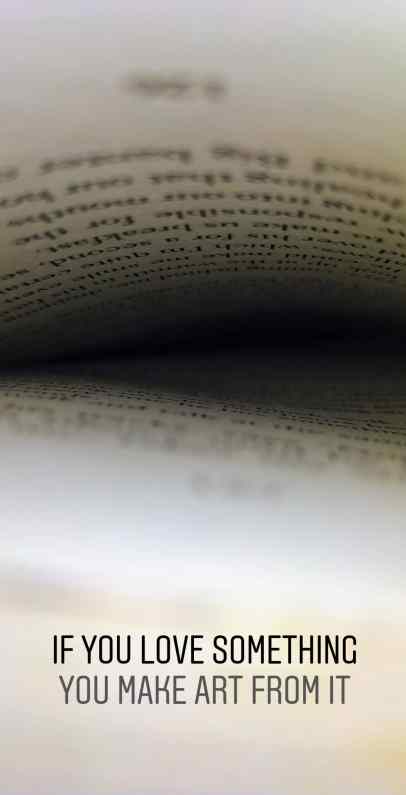 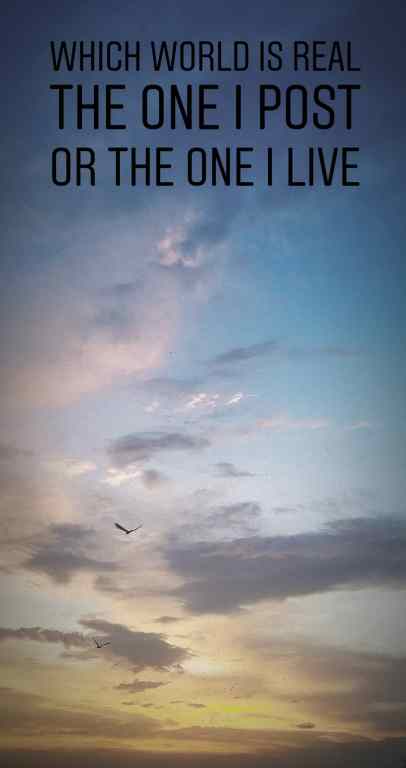 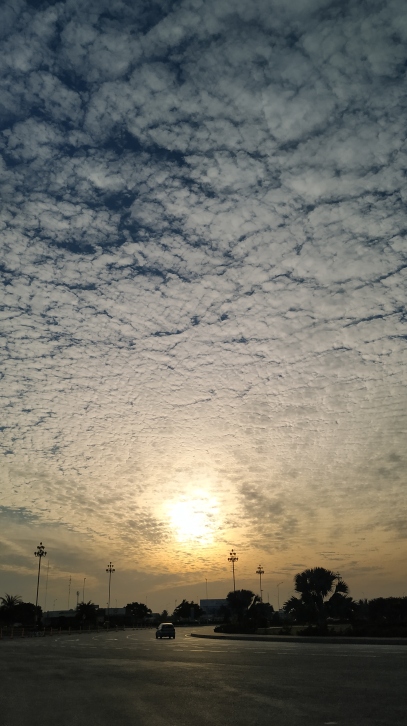